Grewal Law is a reputable law firm that handles a variety of Legal cases in Different areas. Presently, they deal with Real Estate, Criminal, Immigration Laws, Wills, Estate Administration and Mortgage Enforcement. Its founder, Manjinder Grewal, has a vast experience practicing law in the areas mentioned. 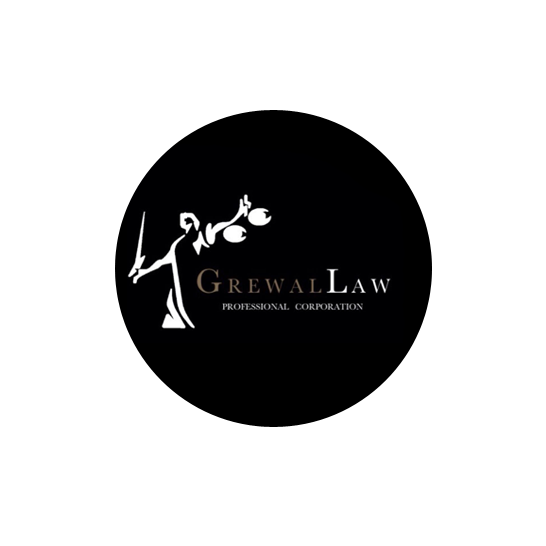 Mr. Grewal has a vast experience practicing law in Real Estate, Criminal, Immigration Laws, Wills, Estate Administration & Mortgage Enforcement. After his graduation from the University of Leicester, in 2011, with a Law degree, Mr. Grewal has since worked with veteran attorneys in numerous cases, in the areas above of practice. He is also a Notary Public in Ontario. 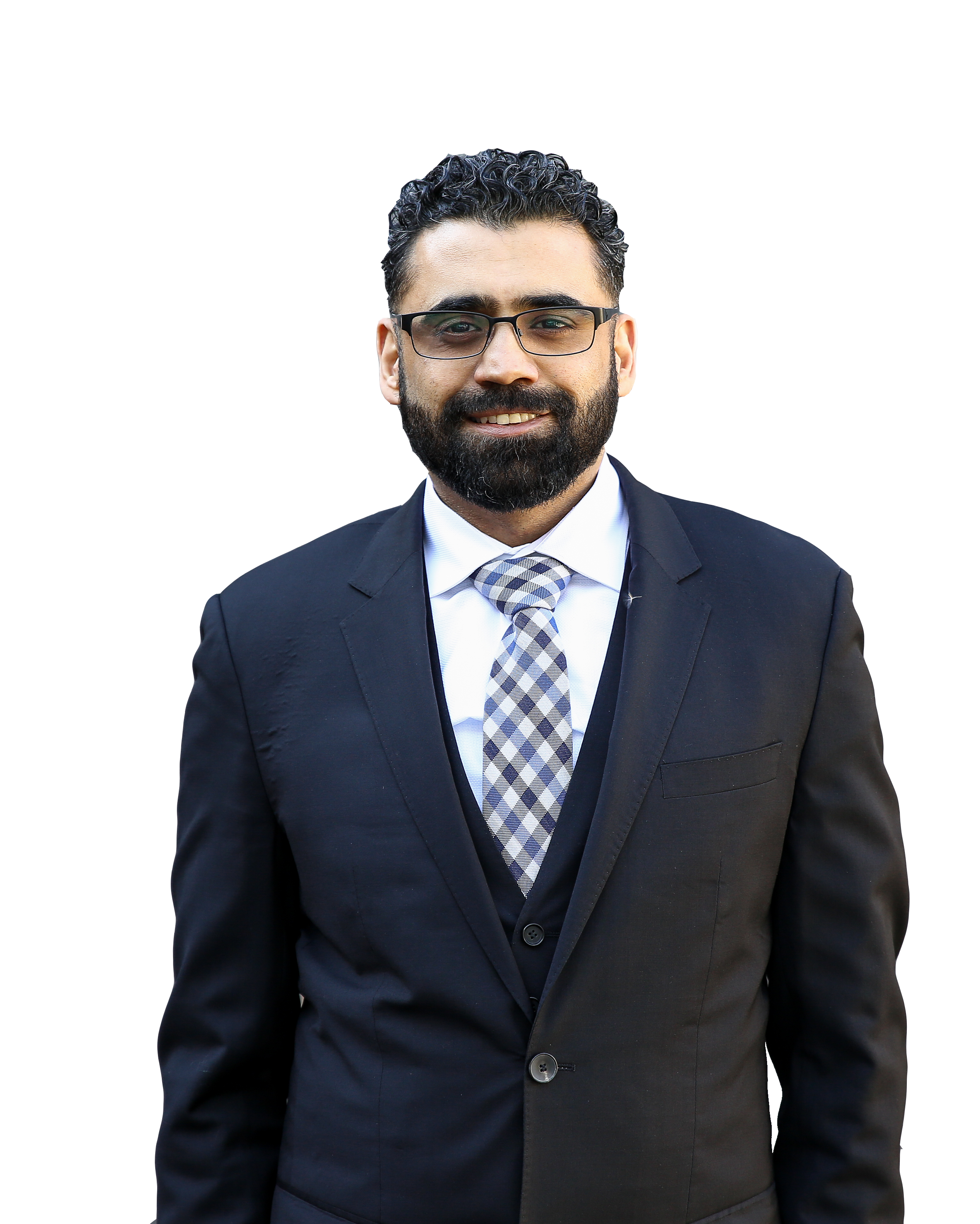 Your First Line of Defence,

Help when and where you need it most.

When planning to buy or sell a real estate, the process may be marred with numerous legal operations that if you are not careful, you may sign off on an agreement that will cost you.

Grewal law has worked with numerous clients on Canadian Immigration cases. They ensure to provide efficient services and valuable advice to ensure each client has a success story to tell. 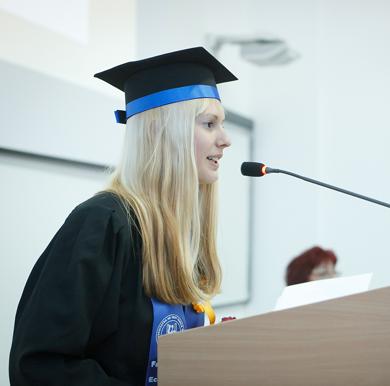 A great number of international students are pursuing their studies in Canadian Institutions of learning. Each province or territory is in charge of its education system. However, there rules that apply to all provinces and territories concerning International students.

For you to study in Canada, you will need to get admission from a Designated Learning Institution. It is an institution of learning that has the mandate to enroll international students. 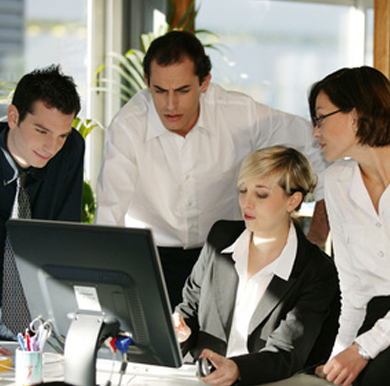 To work in Canada on a temporary basis, you will need to get a Work Permit. There are two main types of work permits. They include: 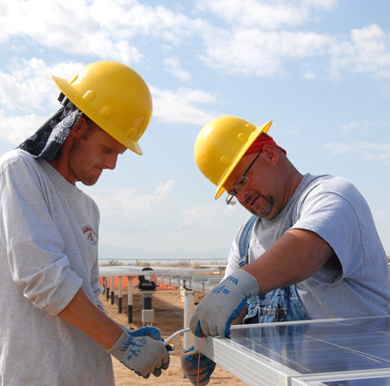 If you have a particular skill set, you can immigrate to Canada as a skilled worker. For consideration under this program, one has to be in the Express Entry System. Here, you will be ranked among other potential candidates based on your ability to contribute to Canada's economy and skills that you offer.

The program targets individuals who can positively contribute to Canada's economy and integrate well in the society. Under the Express Entry system, 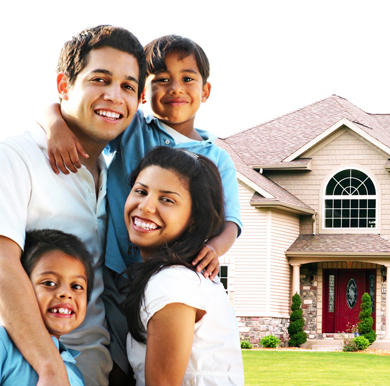 If you have family members outside Canada, who would like to immigrate to the country, you can choose to sponsor them. The Family Sponsorship Program is an initiative by the Government to promote family reunification. To qualify as a sponsor, you should be at least 18 years of age and a: 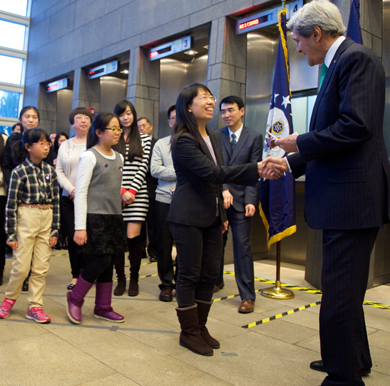 It is a program that suits individuals who have the desire to invest in Canada, contribute to its economy and also immigrate. Three main programs fall under this class. They include:

Canada has a high number of immigrants. It is common to find a community of people who hail from the same region or area. While living in a new country may be daunting, Canada offers its immigrants with a pleasant environment for both personal and economic development.

Get a free Consultation